A tactical pen is a deadly survival Tool in the right set of hands.

In the wrong set of hands, it’s a harmless writing utensil.

But if you want to carry a "less-than-lethal" self defense tool, you can’t do much better than a Tactical Pen.

And it’s an item that everyone should be carrying anyways, right?

I can’t count how many times I’ve had to borrow a pen to fill out a form or sign a check.

With a tactical pen, you avoid this issue and up your self-protection at the same time. 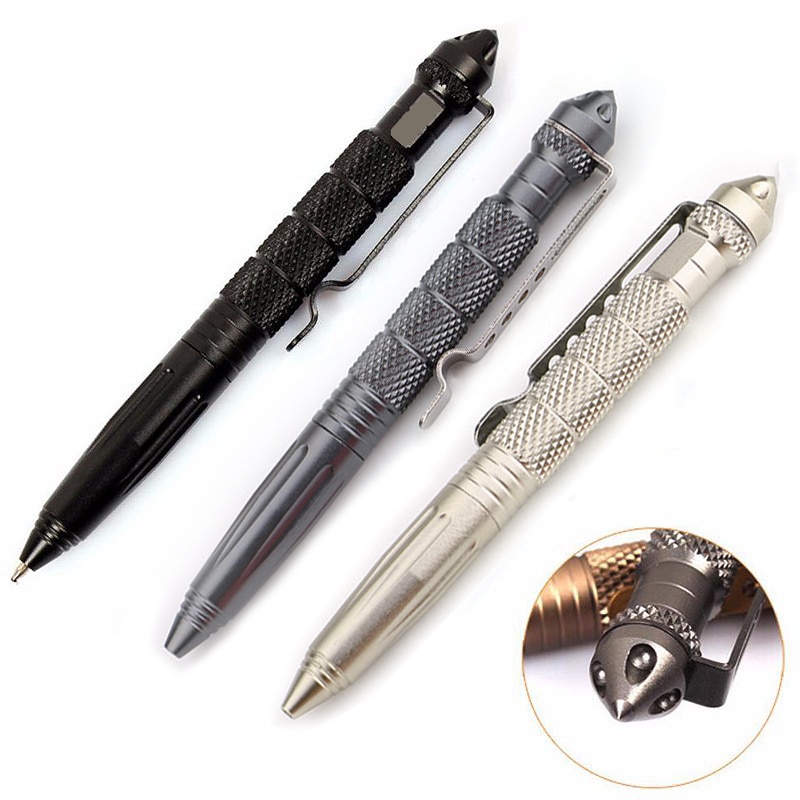 In combination with some very basic locks and pressure point strikes a Kubotan is incredibly effective at turning someone into a whimpering heap of terrified jelly.

Most people recognize these implements as the small key-chain attachments that are usually blunt at one end and taper to a dull point on the other.

Kubotans are particularly useful for a few reasons: they are easy to conceal by fitting into small pockets with ease. When using a Kubotan correctly, they hurt like hell.

They are cheap. And the techniques are relatively easy to learn.

On top of that, practicing with a Kubotan teaches us something paramount about survival and combat: even simple, mundane objects can be surprisingly potent means of self-defense.

Being a creative survivalist is about thinking outside of the box, and breaking down preconceptions of what it means to compete and combat.

And an effective arm can be anything – a keychain, a tactical pen, a pencil, a railroad spike, a drill bit, or a coffee mug.

What you use is less important than how you use it.

Anything can be a deadly weapon, but nobody can deny that some objects make better ones than others.

So what’s the best option to carry a Kubotan?

What Is A Tactical Pen 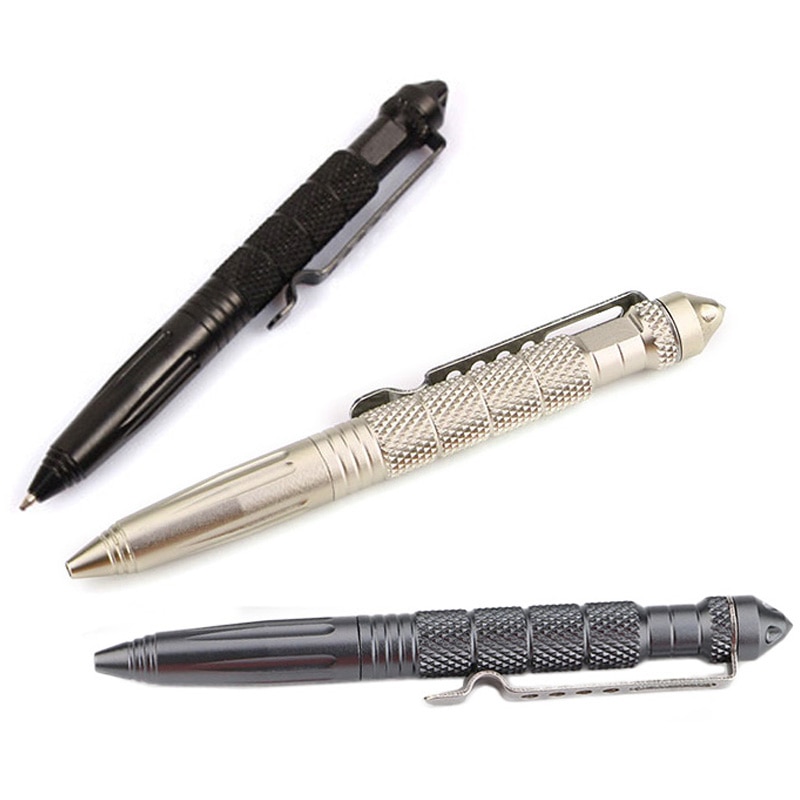 You can think of a tactical pen (or self defense pen) as a Kubotan disguised as a pen.

Like Kubatan’s, they are forged from hardened metal. The metal is stamped with small and tight friction grooves to improve grip.

The non-writing end of the pen incorporates a hardened tip. This tip is the primary point of the tactical pen.

It’s designed to penetrate and injure. It’s made to puncture and incapacitate. So a tactical pen is a pen made out of metal, with stamped grip grooves and a hardened tip.

Few products can offer you as much utility as the tactical pen.

Not only is it a mean weapon that can poke, prod, twist, and stab anyone dumb enough to get on the wrong side of it, but it is also one of man’s greatest inventions: the pen.

A self defense pen is what is known as a “survivor's multi-tool”, or a survival device that serves multiple purposes.

And as we all know, the pen is mightier than the sword or so they say. :)

people are currently looking at this product GET 10% OFF
BEFORE YOU GO
Sign up to our newsletter to get 10% off your first order!
CLOSE THIS PAGE